The Best Saigon Districts for Expats

Ho Chi Minh City, the largest city in Vietnam, is one of the fastest growing cities in Southeast Asia due to the interest in local and foreign investments in commercial, industrial, and residential development. It’s no wonder that a lot of foreigners want to settle in Saigon. Not only is Ho Chi Minh City full of opportunities, it also showcases the best of both traditional and modern-day Vietnam.

Sometimes called the Pearl of the Far East, Ho Chi Minh City is made up of 19 urban districts and 5 suburban districts, each with distinct characteristics. The city was formerly called Gia Dinh but was officially renamed to Ho Chi Minh City in 1976. The name Saigon, or Sai Gon in Vietnamese, was coined during the occupation of the French in the 1860’s and must have been taken from the name of the trees called dong gon or kapok that were common in the area.

The former small fishing village is now home to various investment opportunities for those who want to enjoy the beauty of the city. Located 1,760 kilometers south of Hanoi, the capital of Vietnam, HCMC is an ideal place for families who enjoy the tropical dry and wet climate with lots of sunshine, beautiful beaches, and majestic rivers. From Saigon, you can also easily travel to other spots in Vietnam that are also popular with tourists. However, if you want to invest in property in Vietnam, Ho Chi Minh City should be your first choice. It has a sizable foreign community and expat-friendly neighborhoods with a number of world-class schools, universities, hotels, and restaurants.

HCMC is also known for its variety of dishes from seafood to street food that showcase both the Vietnamese and foreign cuisine.

These are the best districts in Ho Chi Minh City to visit or invest in residential properties if you are a foreigner.

District 1 or Quan 1 is the most obvious choice for most expats in Ho Chi Minh City because of the number of hotels, schools, restaurants, hospitals, shopping malls, markets, government offices, and various tourist sites. District 1 is perfect for individuals who want to enjoy the comforts of the big city and the variety of choices in residential deals from condominiums to villas and apartments. You will find most corporate offices and commercial complexes here, making it an ideal district to settle in if you’re looking for a job in HCMC. 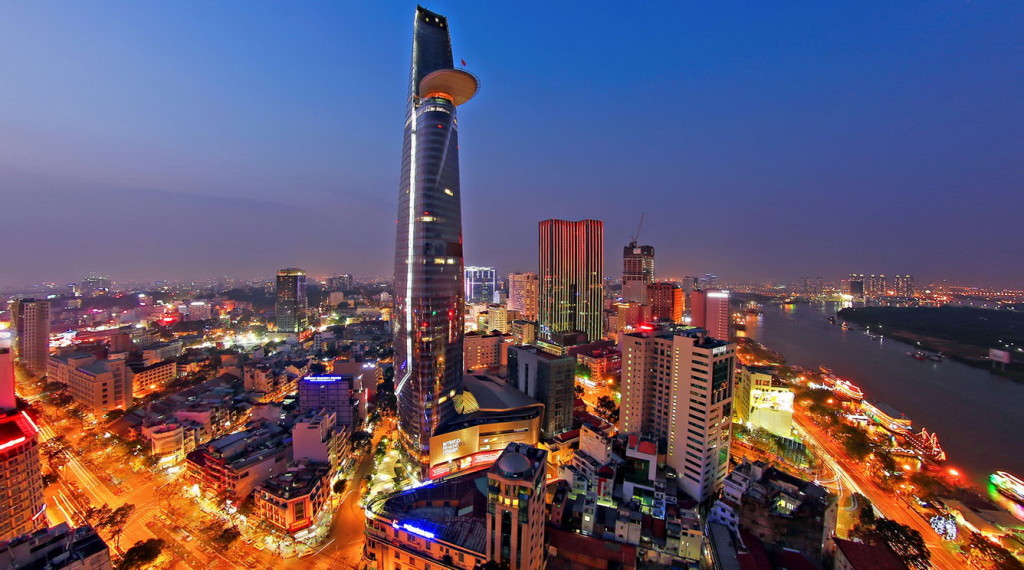 However, living in District 1 means you will have to keep up with a higher cost of living. City streets are also crowded, and nightlife is rowdy. District 1 has plenty of world-class and upscale hotels and residential apartments, but there are areas, too, for travelers and tourists who are on a budget as long as you know where to look.

According to locals, Quan 2 or District 2 is the best place to settle in for foreigners who want to take their families with them because the streets are less crowded. The high-standard of living in District 2 also gives families a lot of opportunities to choose from the number of international schools and universities.

The highlights of the district are the An Phu and Thao Dien wards where a friendly community of expats are found. Some of the best apartments and houses in Ho Chi Minh City are located in these areas. Options include walled compounds with various amenities that the family can enjoy.

There is a saying among locals that the best place to live in Ho Chi Minh City is District 3 because it’s less crowded that Districts 1 and 5 where most of the commercial, industrial, and administrative centers in Vietnam are located. It’s within traveling distance from District 1 and has a variety of recreational and residential options for those who want a reprieve from the busy city life. 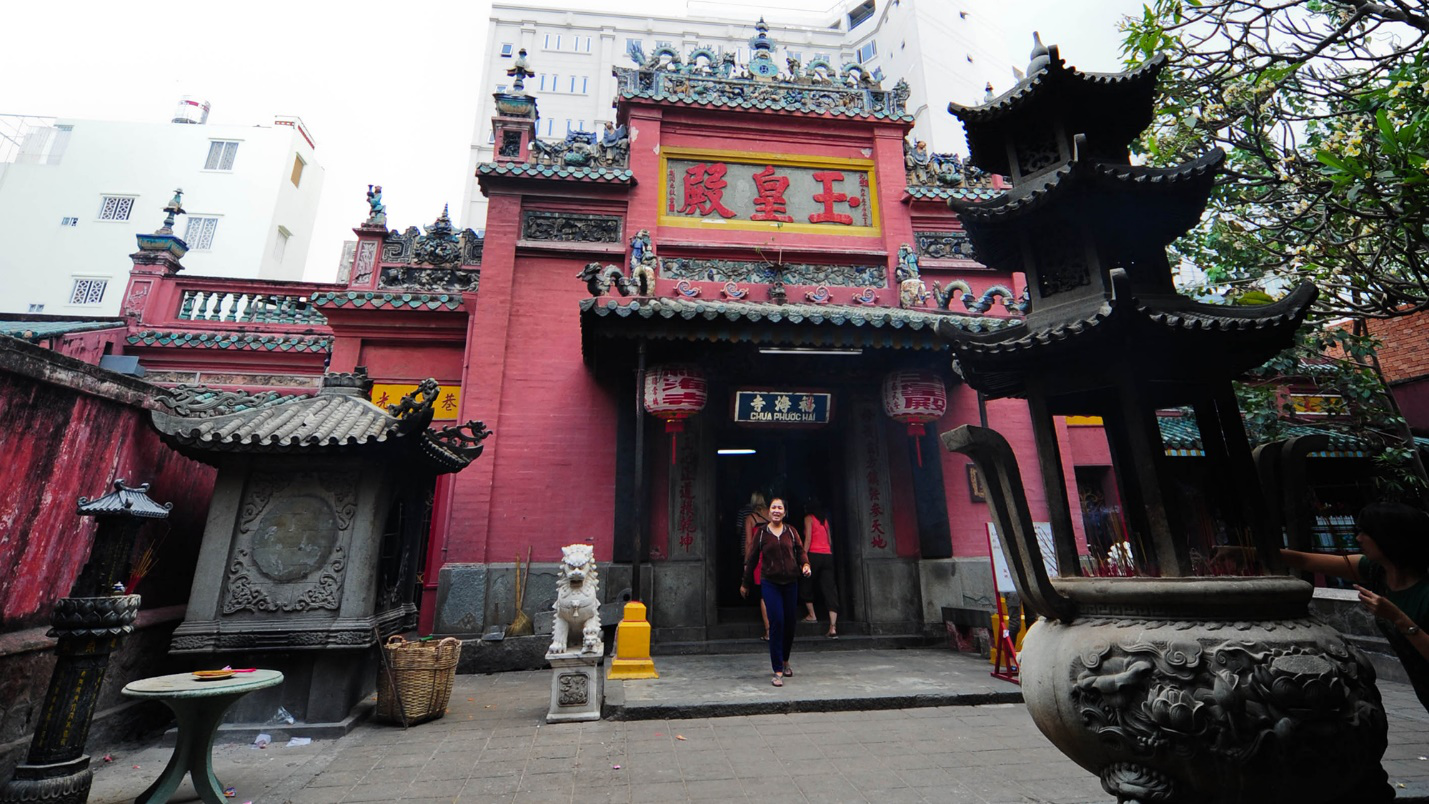 Quan 3 has plenty of affordable and quality apartments, villas, and condominiums for individuals and families. Some of the residential areas even feature foreign-inspired architecture.

District 5 or Quan 5 is known as Ho Chi Minh City’s Chinatown because of the large Chinese population. It’s a beautiful place to settle in if you want to enjoy traditional architecture, cuisine, and festivals. A number of temples, pagodas, and other historical sites are found in District 5.

Residential options here are cheaper than those in District 1 and commuting from District 5 to other parts of the city is cheap and fast. There are also plenty of shops, markets, and hospitals in the area.

For foreigners who are planning to invest and stay in Vietnam for a long-term period, District 7 is the best place to stay in. High-quality residences such as apartments and houses are available here, but the highlight is that the district values health-friendly neighborhoods with extensive gardens and large trees.

There are also areas in District 7 that cater specifically to expats with amenities such as swimming pools, international schools, Western restaurants and cafes, and shopping complexes. It combines the comfort of a peaceful home without sacrificing the needs of a growing family.

District 10 is well-known to a lot of students studying in Ho Chi Minh City because this is where most of the affordable housing or accommodation are found. If you are looking for low rent rates, affordable food, and a number of quality restaurants and shops, District 10 is the best place for you.

Transportation can be a bit of a challenge, but District 10 is less crowded than District 1 overall.