Lancaster Eden is a gated villa compound developed by TTG Holdings. Although it is one of the smaller villa projects having only 12 villas, it has a significant advantage in terms of location. It can be found at District 2, positioned conveniently at the center of the city. Main roads like the Ha Noi Highway, Tran Nao, and Mai Chi Tho all surround Lancaster Eden.

The highly developed infrastructure around Lancaster Eden also contributes to the villa project’s status. Though the surrounding buildings and areas in Lancaster Eden prove advantageous, the villa’s own amenities are also not to be taken for granted. Each unit in the villa may have three floors with four to five bedrooms each. The villa project also has a five-star hotel, club house, a light tunnel, the Eden garden, and a lot more!

Being a gated villa compound, Lancaster Eden provides a high sense of privacy and personal space for the residents. Each unit can also be optimized individually for the owners to be able to show their own style and personality. Even so, the luxurious designs that are set by the Lancaster Eden villa project’s architects beforehand show a distinct level of uniqueness and high-end quality.

PHOTOS OF THE FACILITIES Gallery 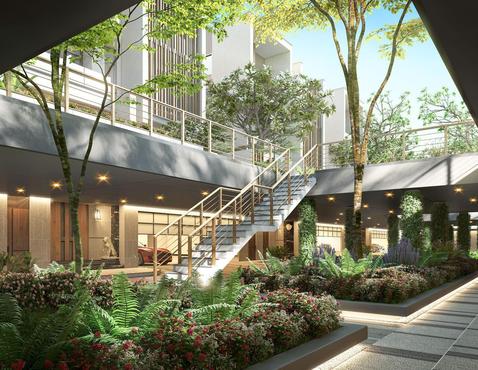 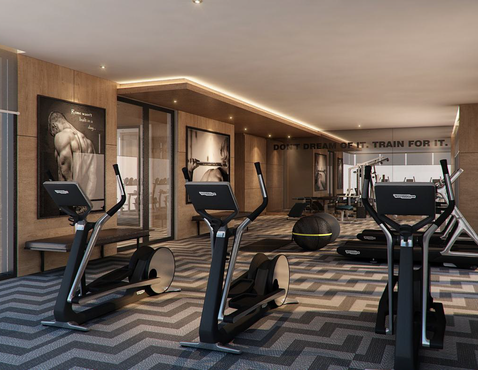 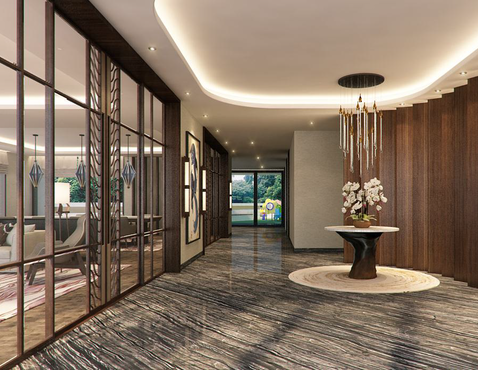 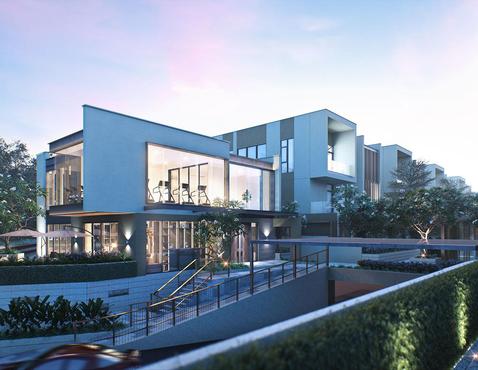 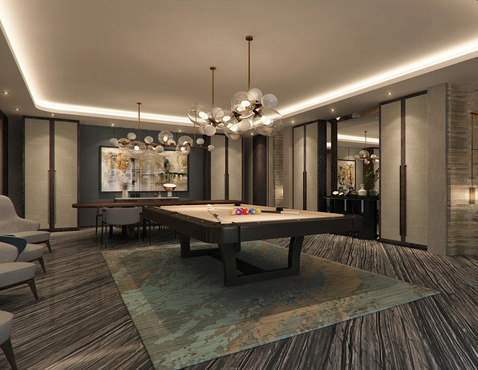 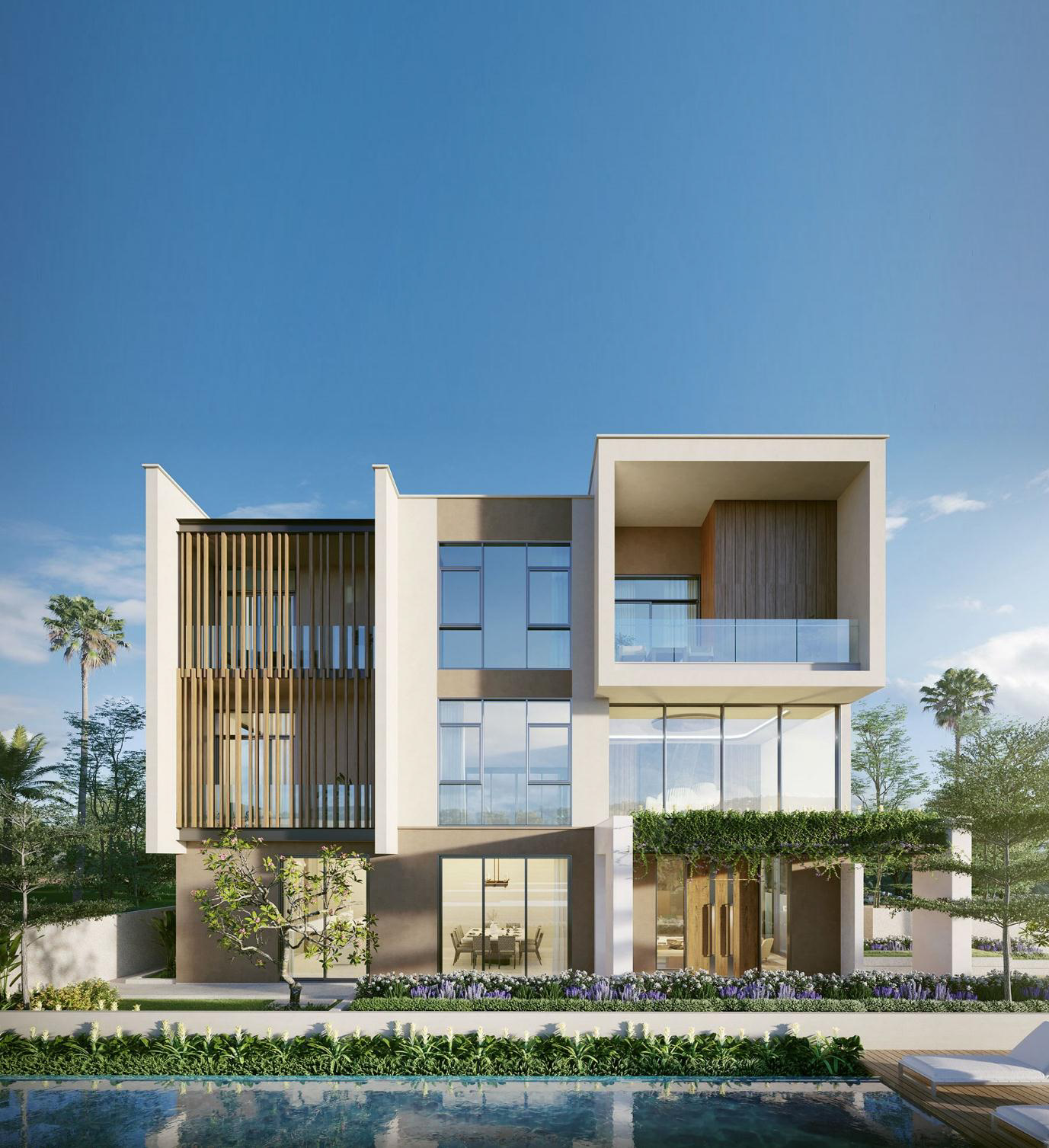 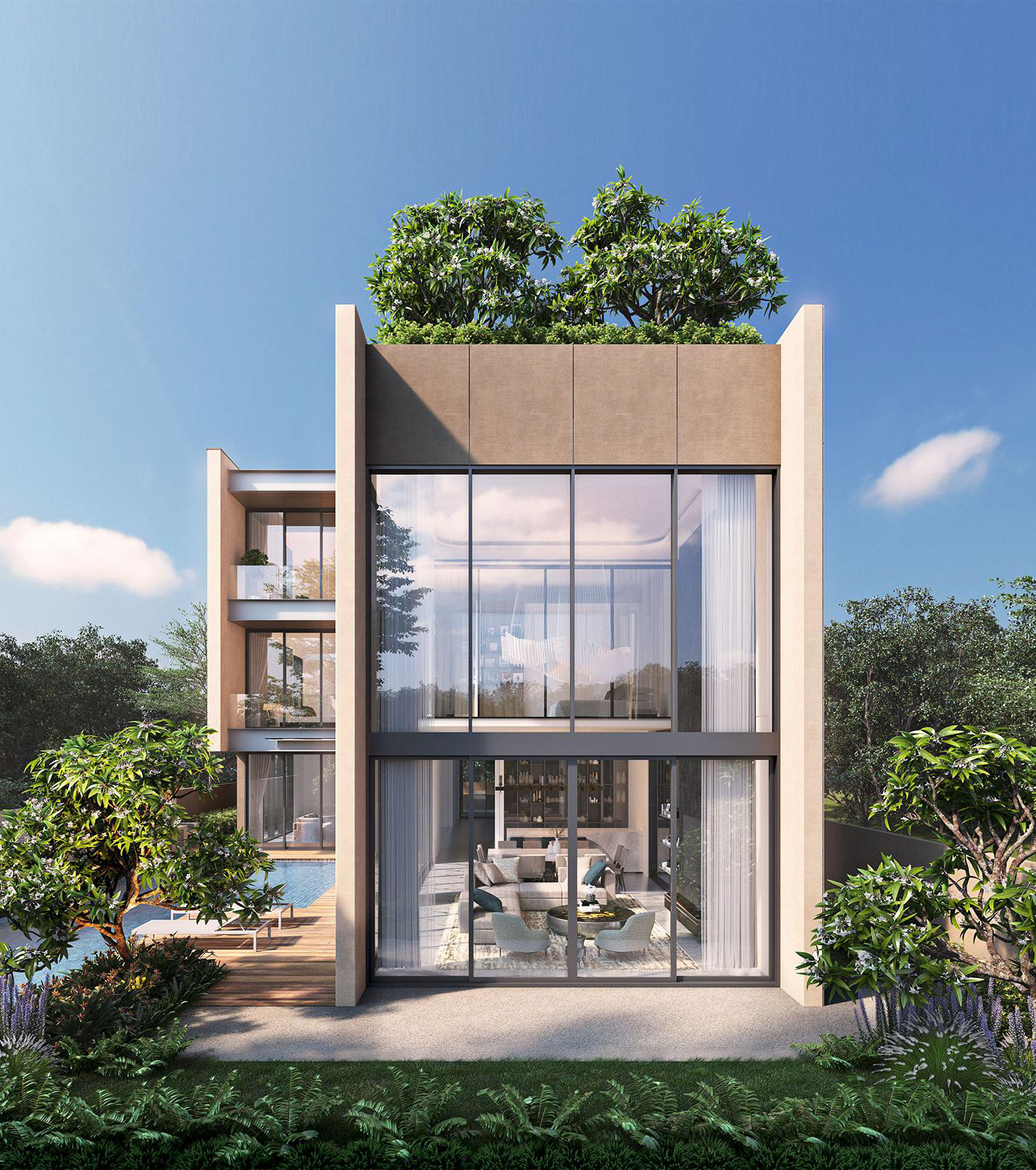 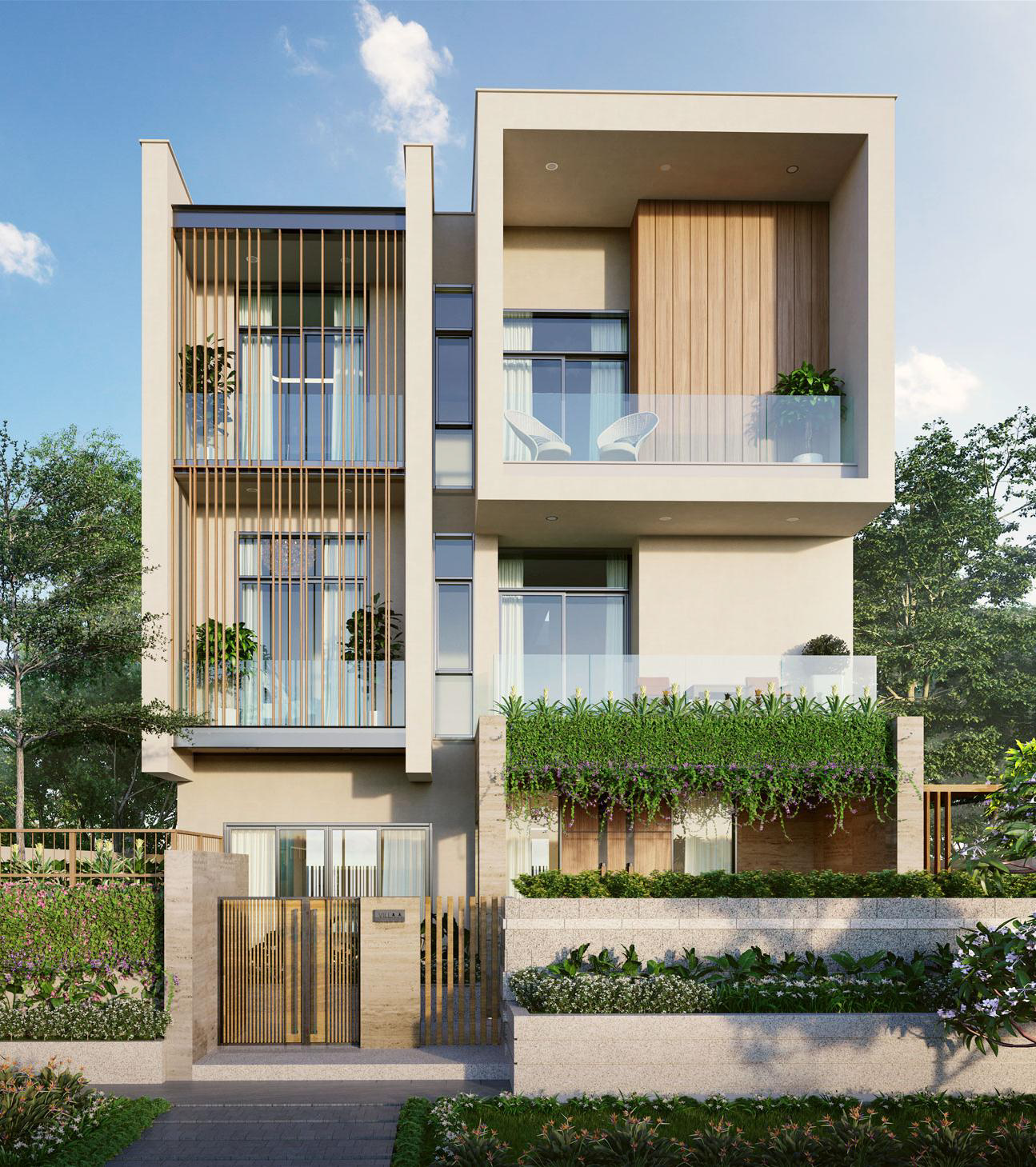 SPEAK WITH OUR SPECIALIST Looking into buying or renting a property? Leave us a message and we will get in touch with you right away.