Having a GDP growth rate of 6.81 percent, which exceeds government’s target of 6.7 percent, Vietnam is indeed the most economically successful country since year 2008. Statistics have also shown the colorful economic records of 2017, which depicts a rosy outlook in the next years to come. Vietnam’s GDP per capita increased from around $2,200 in 2016 to more than $2,350 in 2017. The turnover of exported goods has reached $213.77 billion, which increased 21.1 percent more from 2016 rate. Although inflation rate have increased from 2.66 percent to 3.53 percent, it is still controllable and stable.

After Vietnam has successfully hosted APEC 2017, it opened the door to more economic growth. With this event gaining momentum for the country, Vietnam’s economy is expected to flourish with forecasted growth rate of 6.5 to 6.8 percent. With abundance of opportunity coming from the real estate industry, a myriad of opportunities exist—and will continue to prosper—for investors in Ho Chi Ming City.

The Best Places to Invest in Saigon

Ho Chi Minh City is, no doubt, on the path to becoming among the largest megalopolis in Southeast Asia, and is currently facing challenges like bringing in urban renewal, developing and protecting green spaces, controlling spontaneous sprawl and increasing housing facilities—especially for expats and for low to middle class population. The fast urban growth and dynamic demographic of Ho Chi Minh have resulted in the strong city “verticalization” and extension, bringing significant change in the city’s face. Here are the top places we recommend to invest in Saigon in the coming years. 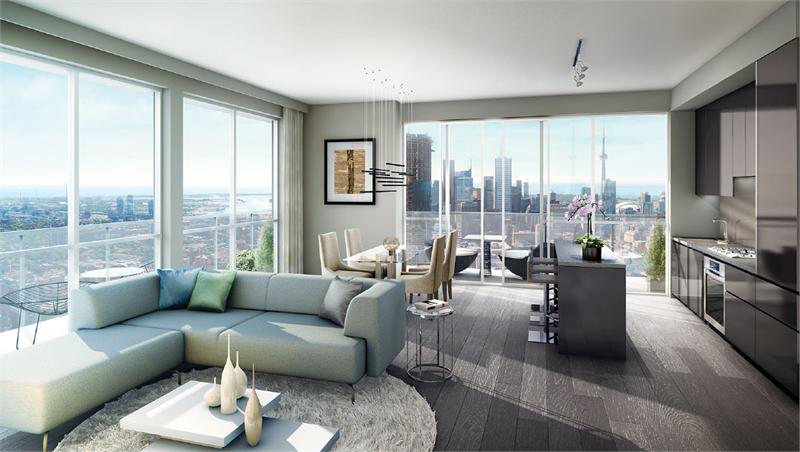 Saigon is divided into various districts, with the Saigon River flowing through its center. The most prominent area for members of both local and expat business community is the District 1, the central business district (CBD). Although many of the first-class population reside in other districts, District 1 houses most of the premium international companies and business amenities, which includes most of Vietnam’s 5-star hotels, landmark offices and luxury retail outlets.

With its strategic location and busy nature in general, the real estate industry is booming exponentially in this district. According to CBRE Vietnam, luxury units in District 1 are 88 percent sold and prices have been increasing by eight percent year after year. But worry not, since there are numerous of expected developments this year and the next coming years in CBD.

One of the most anticipated is the Vinhomes Golden River complex, with projected price ranges from US$3,500 to US$6,000 per square meter. As of this writing, majority of the complex are already built, and are still open for individuals looking to invest in real estate here in Saigon. Another upcoming luxury building is the two-tower D1MENSION, managed by one of the leading serviced residences in Asia, The Ascott Group.  With expected completion date on the last quarter of 2018, D1MENSION will feature a picturesque view of HCMC’s skyline, with over a hundred exclusive units—offering two to four bedrooms—priced at around US$5,000 per square meter.

District 2 boasts a strategic location as being the inner-city of Ho Chi Minh. With its breakthrough infrastructure and impressive modern planning, this district is an ideal destination for foreign investors and those people who seek to invest and find a home away from home in a modern and civilized city. This new urban district also hosts the Thu Thiem urban area in it, which is deemed to be the next financial hub of HCMC.

Traffic has become an advantage to the real estate industry in District 2. Its real estate value increased considerably with the improvement and existing transport and the improved infrastructure. With the district being located in the eastern urban area, it has been considered the gateway to the city. The ongoing metro line will eventually reward District 2 with easy connection to the busy districts of HCMC, as well as to other provinces. The target completion of the said metro line on 2020 has already taken a sweet toll on the districts real estate industry. 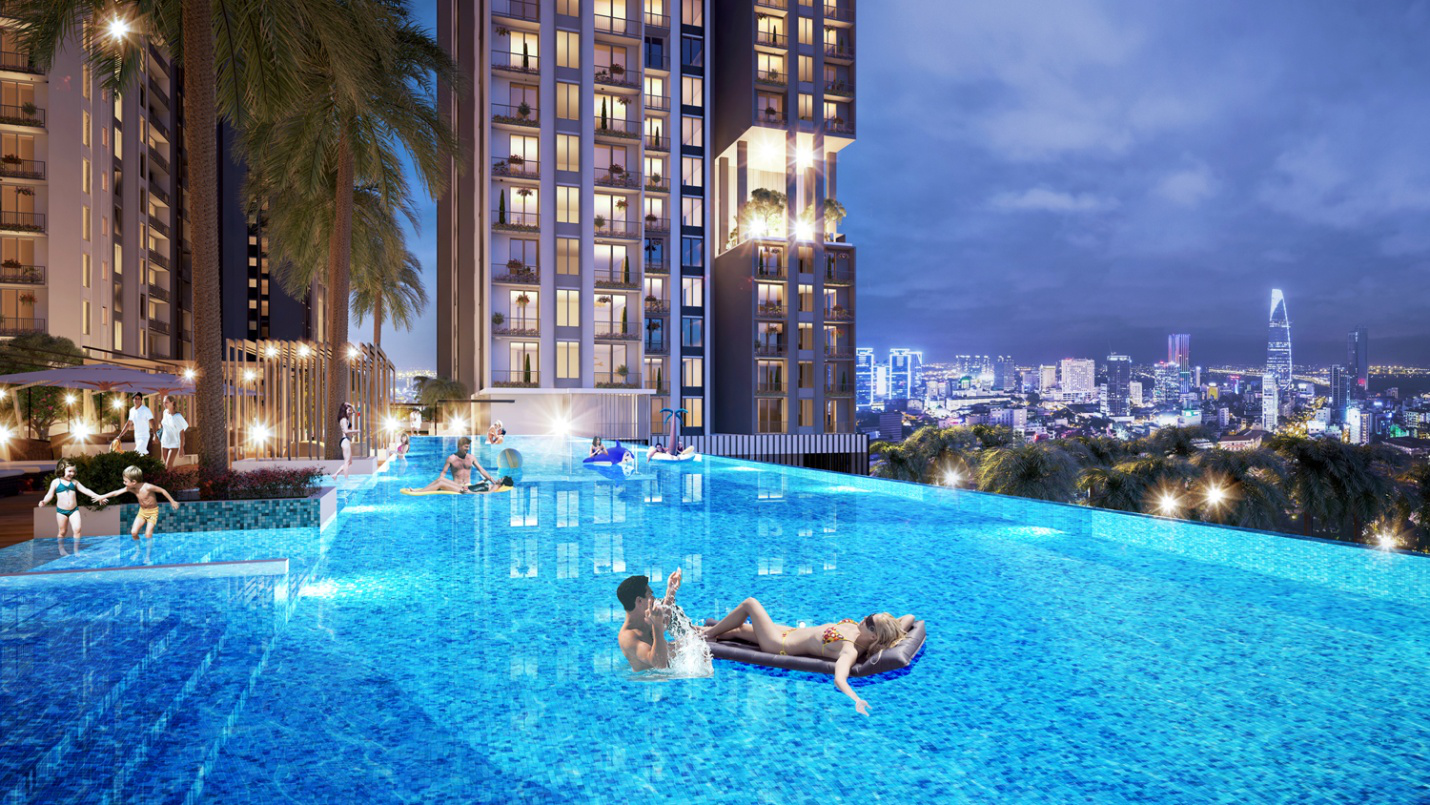 District 4’s real estate market is going strong and is expected to grow even faster and bigger in the upcoming years. And having the area with the most riverside projects, it is necessary to include this District into this list.

Earning the reputation as the second busiest market in Saigon, District 4 makes an attractive investment opportunity for locals and expats alike. It is worth mentioning that the district’s real estate is thriving impressively as it is led by some of the pioneers in the industry, offering attractive policies, discounted rates and loyalty rewards to attract more clients.

As of October 2018, there are 12 large-scale projects in the district that are under development. This includes projects governed by reputed companies in the industry such as the Riva Park project, The Goldview project, Galaxy 9 project, River Gate Complex project and the Icon 56 Apartments. These projects and more have opened the doors to people from all over the world who wish to invest in one of the world’s fastest growing economy.

There are quite a number of districts where you can invest smartly in Vietnam, but these three prime spots offers the best investment opportunities, whether you are a large corporation or an individual looking into investing on real estate. Take a look at some of the properties available in mentioned sites and see for yourself why these districts are the most sought-after spots by expats and many of the world’s top business tycoons.