6 Reasons for Expats to Move in Saigon

Over the past decade, Ho Chi Minh City, or popularly known as Saigon among locals, has become a more popular dwelling place for people looking to live outside their home countries. Saigon becoming a favorite living destination among expats is not an event of chance or coincidence.

According to the responds of expats living in Ho Chi Minh City, here are seven of the biggest reasons why people from across the world choose to settle down in the thriving city of Saigon.

With the close-fisted, business roasting regulations in Vietnam during the early 2000s, business entities cannot penetrate the city without going through the eye of a needle. It seems virtually impossible to see skyscraping modern buildings and establishments anywhere in the city. However, this perception has turned upside down in the recent years.

Saigon has rapidly grown and turn into an upscale metropolis in a short span of time. Many expats and tourists from all over the world who have initially no plans of staying longer in Ho Chi Minh City discovered irresistible business and investment opportunities that made them stay not just for longer, but for good.

As mentioned earlier, Vietnam has quickly developed into a humungous upper-middle class hub. With Vietnamese standard of lifestyle, it is already considered as upscale, but this type of lifestyle is deemed necessary for expats from first-world countries who are used to Western style of living. In other words, foreigners won’t find it difficult to search for a living space that resembles their home city.

Other than living spaces, restaurants, clothing shops, furniture stores, supermarkets and basically any kind of shop in Saigon resembles closely to the offerings of many international shops, cafes and stores that many expats are fond of back in their home countries. While traditional living and shopping options may be the most practical way to go when you’re away from home, but Saigon doesn’t fall short when it comes to luxury experiences in all areas. 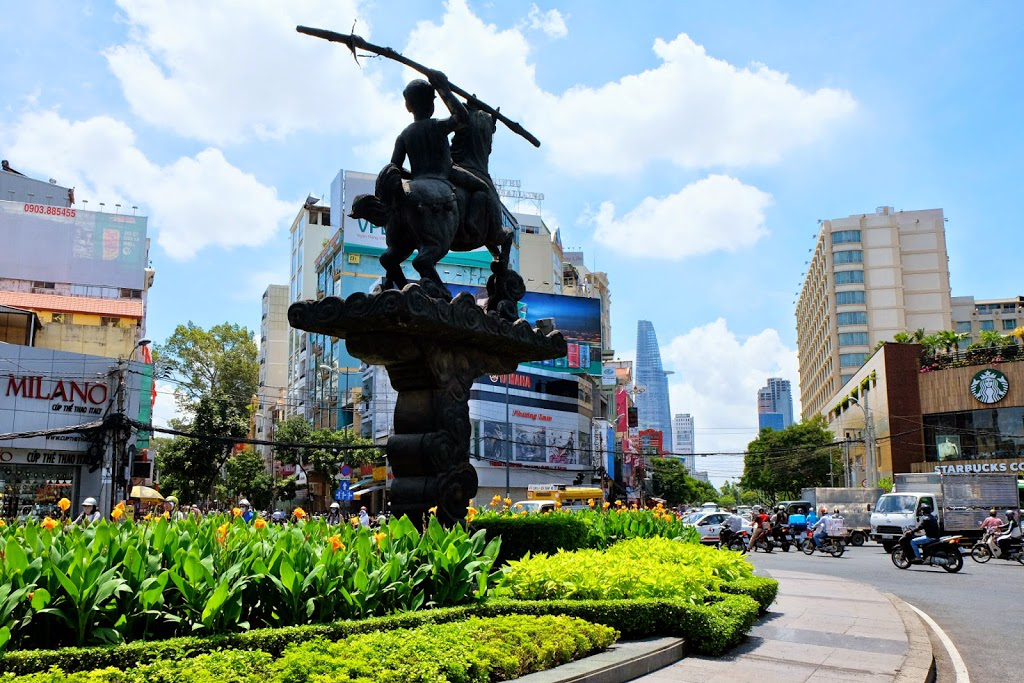 Saigon boasts its full spectrum of living amenities. From low-cost to luxe, Vietnam has quite a lot to offer, making the city one of the best options to reside in for expat students. A modern apartment with single bedroom starts at around $350 a month. If you want a newer and fully furnished unit, you can get a good one at $500 to $800 a month. And if you are prone to late night drinks, you can enjoy a bottle of beer in a local pub for around 50 cents or about $2 a bottle in a nice bar.

For about $1,000 a month, you are living a good life. But if you have children to consider, insurance, education and larger living space will affect your expenses considerably.

Demographically speaking, the favorable situation of Vietnam’s demographic statistics depicts a rosy future for the real estate market. With the rapidly growing middle class, a median age of 30, a nation forecasted to reach 40 million in population by year 2020, and an impressively steady urbanization rate of 3.5 percent a year, Vietnam creates a huge demand for quality housing in the next years to come.

Evident as one of the fastest growing countries in Asia, many Vietnamese from the countryside seek for better future in the city, putting a strain on Saigon’s infrastructure development. In fact, according to government researches, there might be a shortfall of housing supply to meet the demands of Vietnam’s young population, which means more opportunity for real estate investors to explore Saigon. 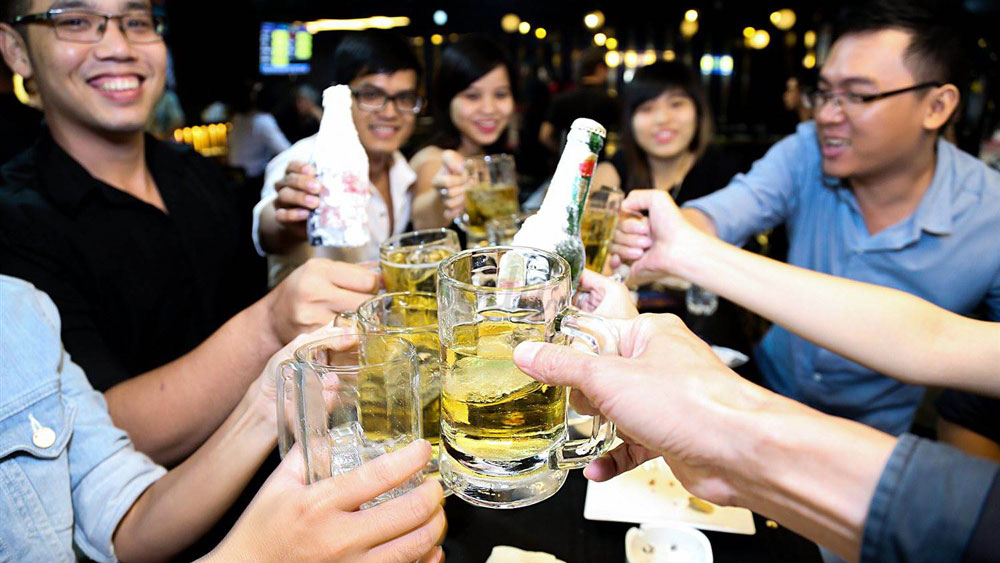 The expat population with families is increasing quite rapidly, and it is likely because of Saigon’s safe and family-friendly environment. We’re not saying that Vietnam is 100 percent crimeless. Any city has their fair share of rough elements, but you would definitely have to look harder for unpleasing entities in Saigon compared to most cities with over 10,000,000 people living in it.

The majority of the locals you will meet are friendly and courteous, especially to children. No doubt, Ho Chi Minh is a much safer place to settle down with a family compared to almost any ‘first-world’ city. Moreover, the Vietnamese culture doesn’t have the glamour of red light districts, alcohol and drugs like most big cities in the West.

While many developing countries slowly loosen the restrictions on business establishing as a way to stimulate the nation’s economy, Vietnam makes it easier for business entities by going the ‘anything goes’ route. Many would disagree as this can make streets and avenues chaotic, but most people, especially expats, love it as it can turn streets into a buffet of options everything from food, shopping to services.

The easy access of both inexpensive and deluxe treats and the barrage of the colorful scene of sights and sounds make Saigon a fun place to live in for both locals and expats.

Unlike in most major cities in the world, where locals often treat foreigners and expats as if they are lesser than them for not being able to speak the local language and for having different race, most Saigonese are accustomed to meeting expats anytime, anywhere. You would even be surprised to know that your drink at a bar was already paid by a local just because for being a guest in their country and acted friendly towards him/her. With this level of friendliness among locals, it is very uncommon for expats to feel as if they are not welcome in the city.

But of course, we cannot expect everyone to love Ho Chi Minh City. The busy and flourishing avenues may not everybody’s cup of trà đá. But for those people who are used to hustle and bustle, you’ll find unique and comfortable living opportunity in Saigon.